Woman killed in I-80 pileup identified 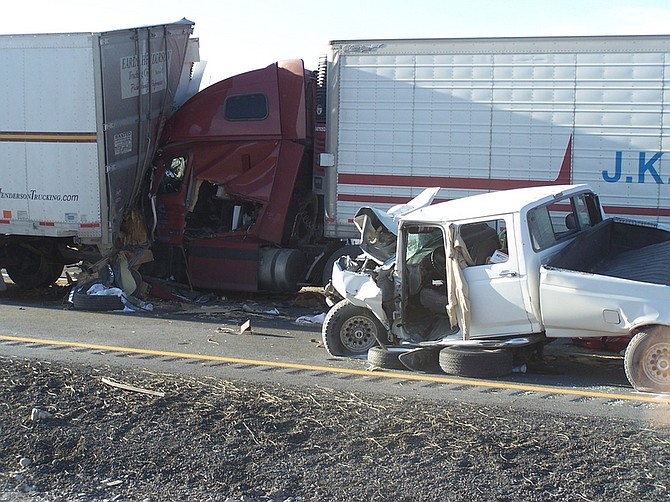 A Winnemucca woman has been identified as the victim in a fatal pile-up on Interstate 80 east of Fernley last week. Fierce winds caused poor visibility.