On the Slopes: A look at contemporary skiing technique and the dreaded ACL 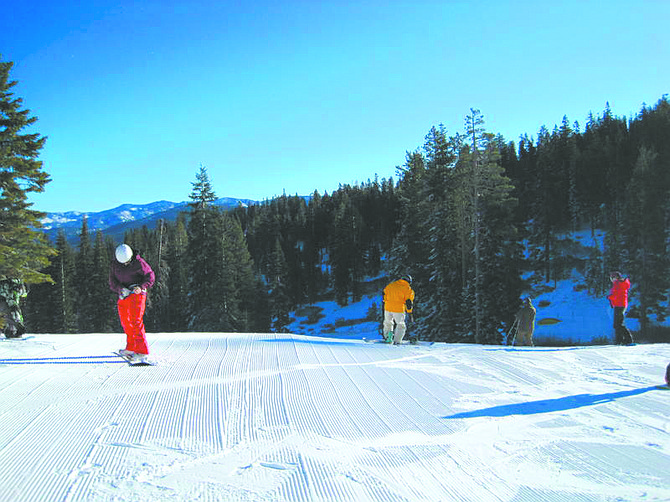