Nevada emergency and security operations all under one roof 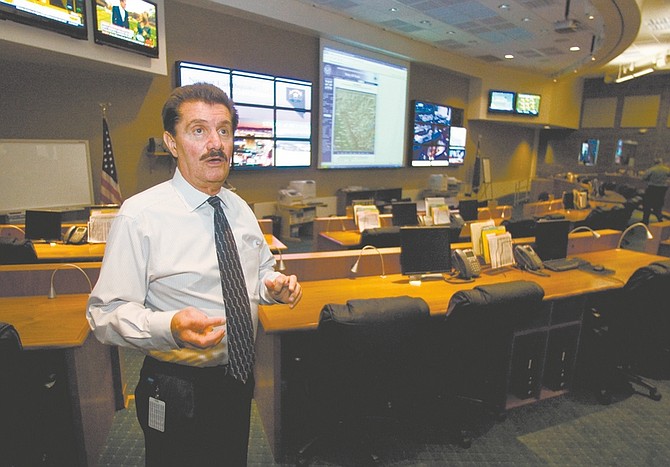