Clausen near perfect in ND's 35-0 win over Nevada 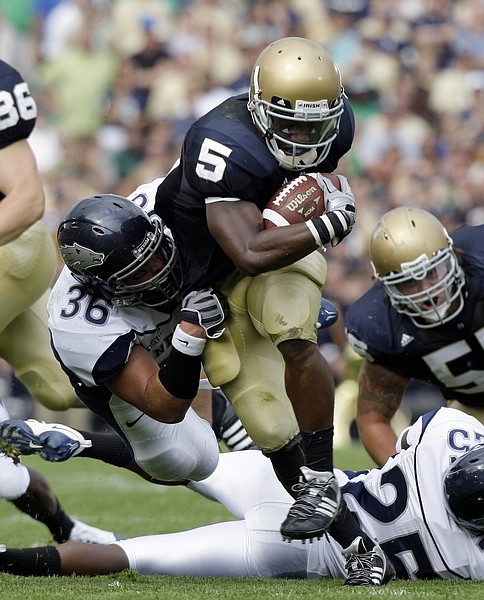