Oudin the star in a US Open full of upsets 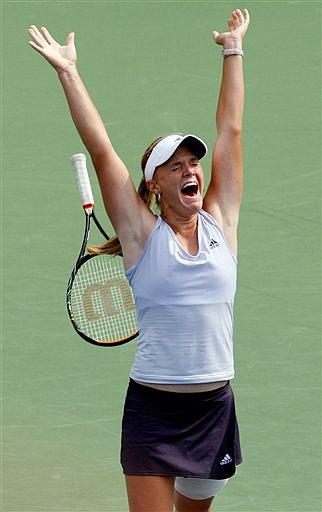