Study tries to detect flu before the first sneeze 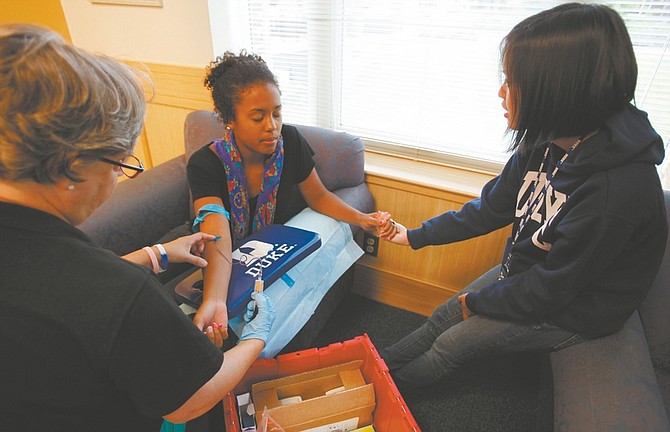