Nevada falls to No. 21 Missouri 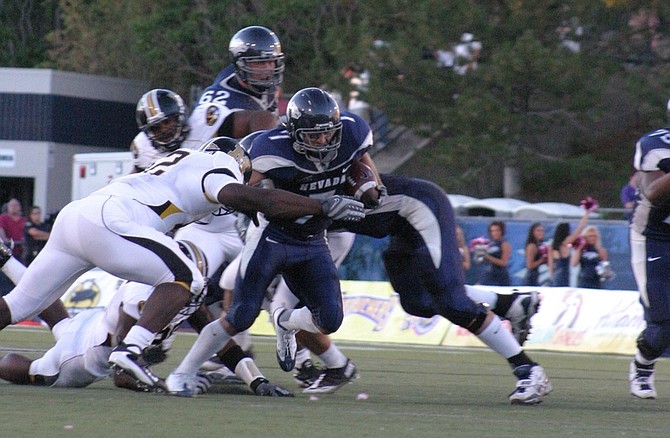