Literacy for Life: Student and mentor both feel a sense of accomplishment 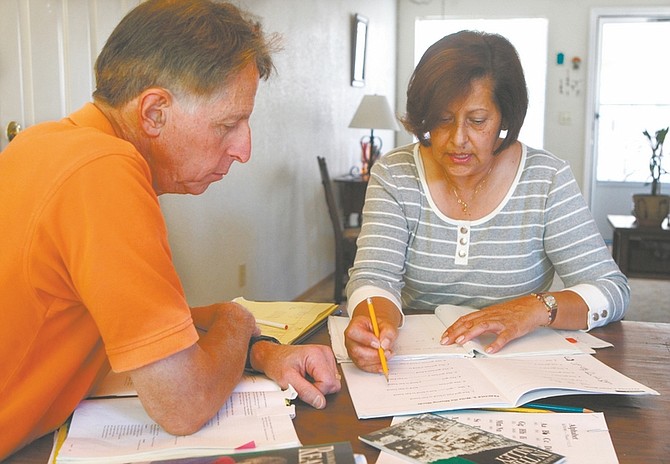