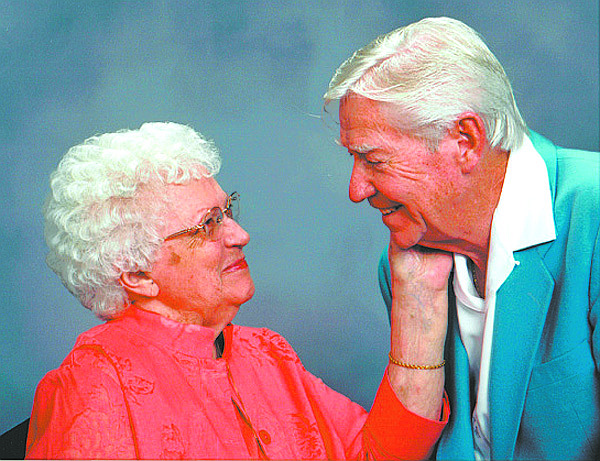 CourtesyGloria and Howard Wesley (Wes) Ball will celebrate their 55th anniversary with family and friends.