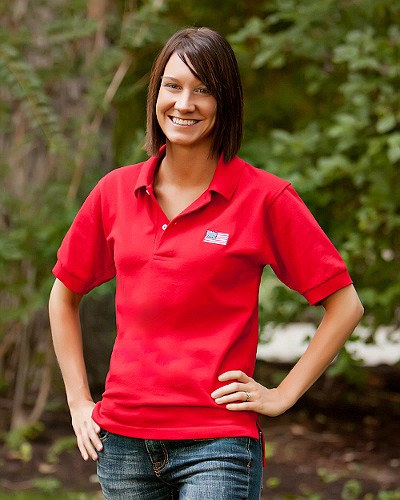 CourtesyLisa Hoeppner will represent Carson City in the February Mrs. Nevada-America Pageant in Las Vegas. She is seeking sponsorship for advertising.