How to get started creating a bonsai 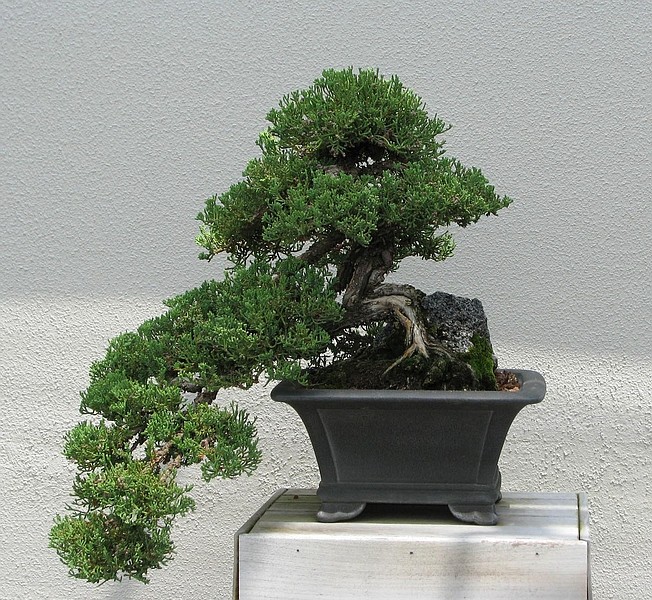 **FOR USE WITH AP LIFESTYLES** A bonsai is seen at Longwood Gardens in Kennett Square, Pa. Pruning a bonsai is what makes and keeps it small, but pruning is only a small part of the art of bonsai. (AP Photo/Lee Reich)