School trustee has seen many changes in decades of service 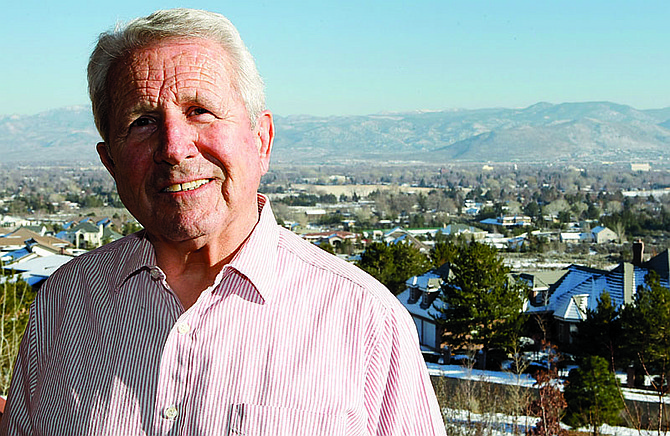 Shannon Litz/Nevada AppealNorm Scoggin, shown here at his west Carson City home, has seen many changes since he entered the Carson City School District as a student more than 60 years ago. Tuesday will be his last school board meeting after a dozen years on the board.