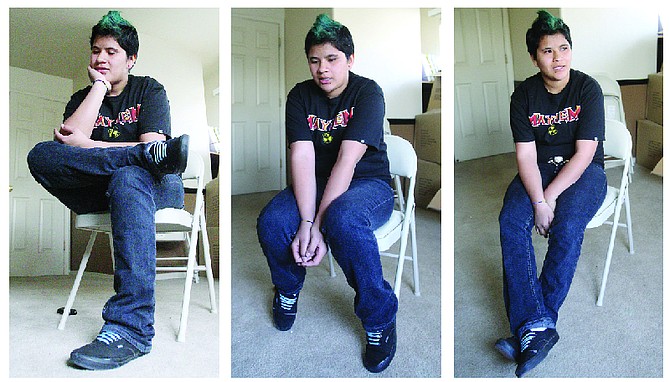 Photos by Jim Grant/Nevada AppealJasmine Perez, 21, talks about the severe abuse and neglect she endured as a child and teen.