Halladay and Weaver to start in All-Star game 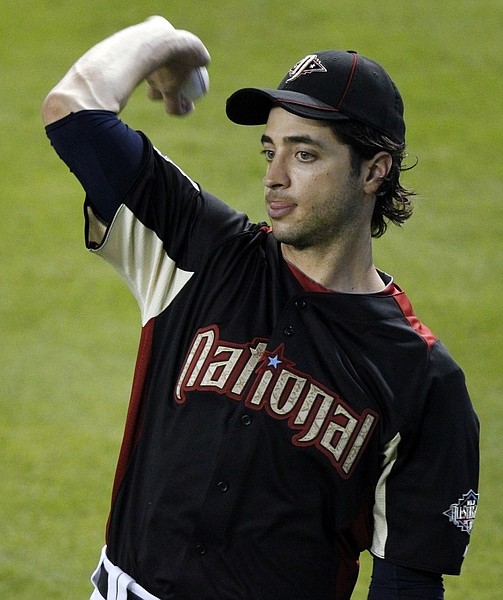