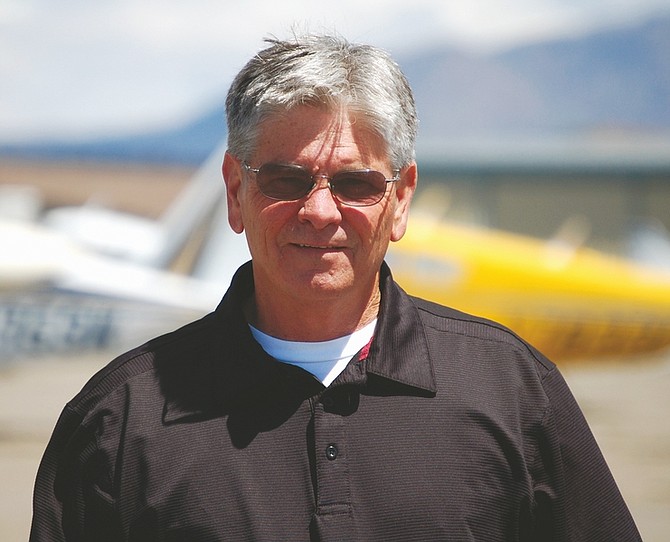 Brian Duggan/Nevada AppealTim Rowe, 59, was named the manager of the Carson City Airport on March 23.