'It came straight down' 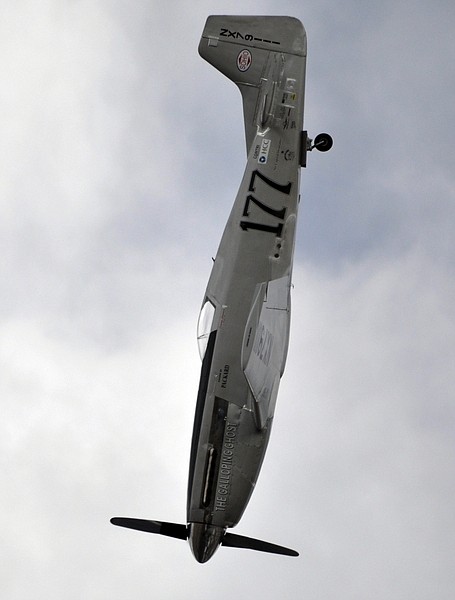 A P-51 Mustang airplane is shown right before crashing at the Reno Air show on Friday, Sept. 16, 2011 in Reno Nevada. The plane plunged into the stands at the event in what an official described as a &quot;mass casualty situation.&quot; (AP photo/Grass Valley Union, Tim O&#039;Brien) MANDATORY CREDIT