CHS scrimmage gives coach Roman a look ahead of opener 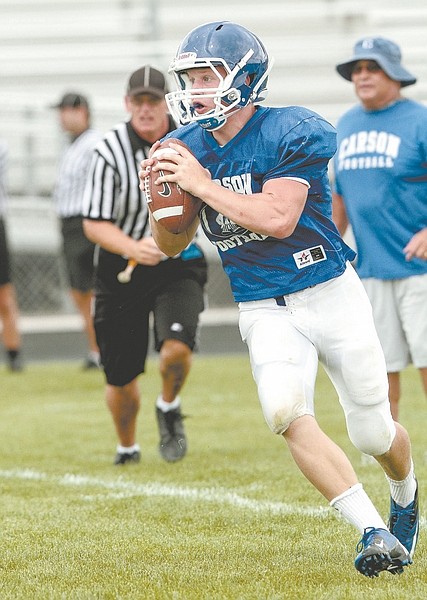