'Peanutcracker' brings brevity and holiday magic together via ballet 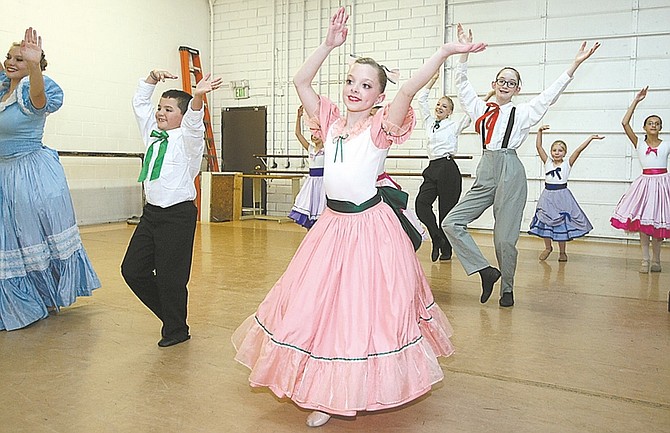 Photos by Shannon Litz/Nevada AppealSix-year-old Colin Favero uses a magnifying glass to look at a rock at The Children&#039;s Museum of Northern Nevada on Saturday morning.