When the weather is frightful, turn to Glhwein 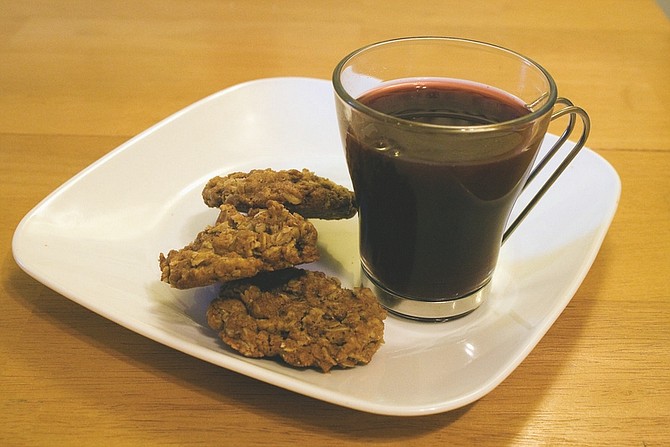