For the next generation 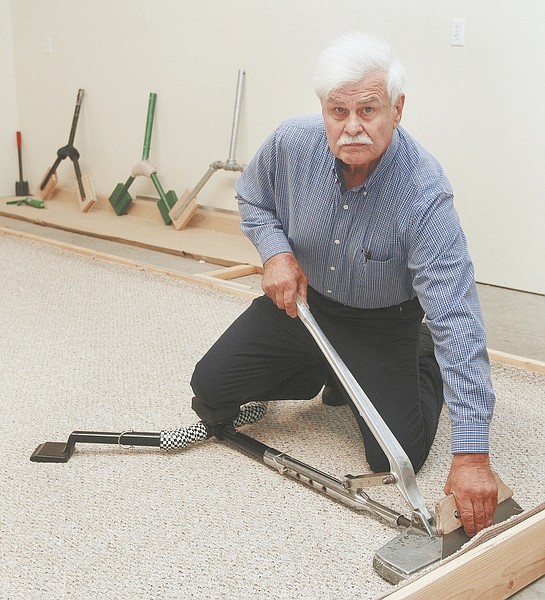