Carson company has a lot of balls in the air 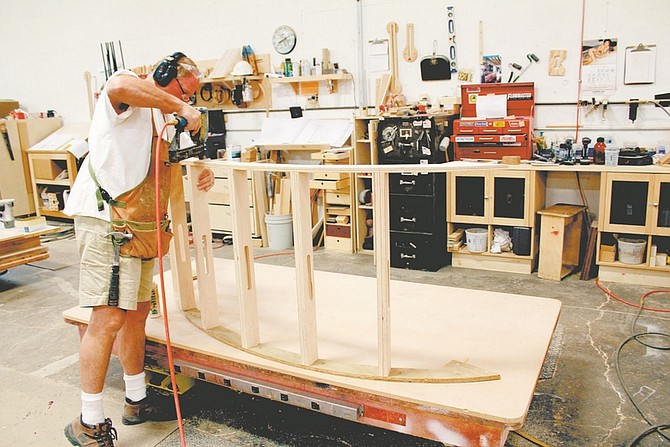