Get it while it’s good 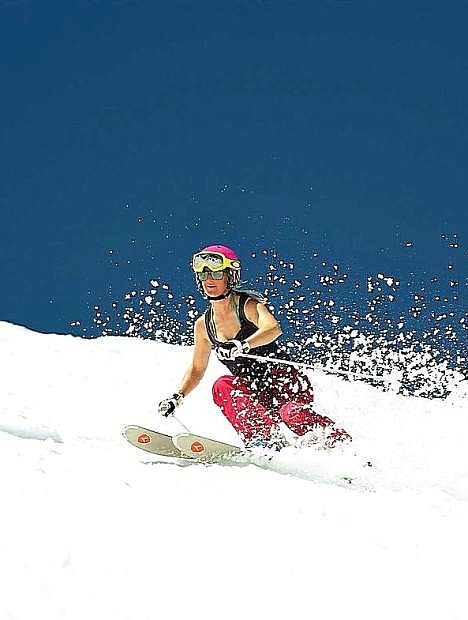 Squaw Valley / Provided to the Action