Ann Bednarski: Here’s a list of good attributes, from A to C 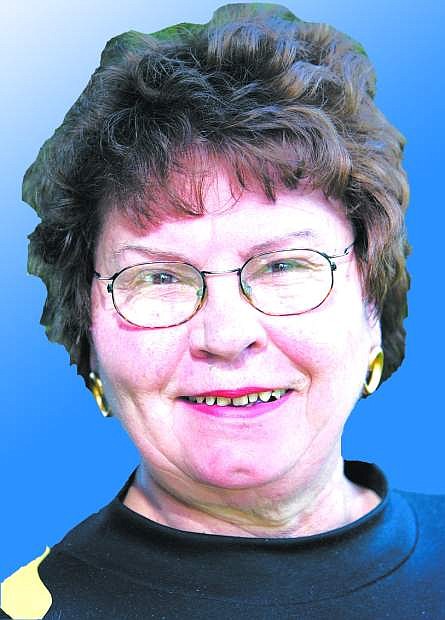