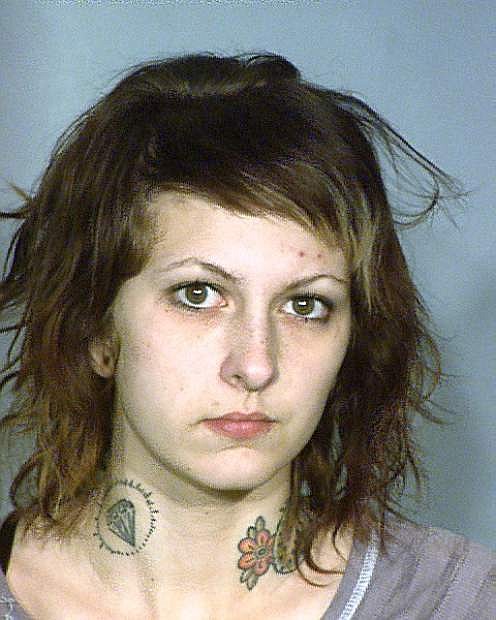 Carson City Search and Rescue works at the scene near the Carson River on Saturday morning.