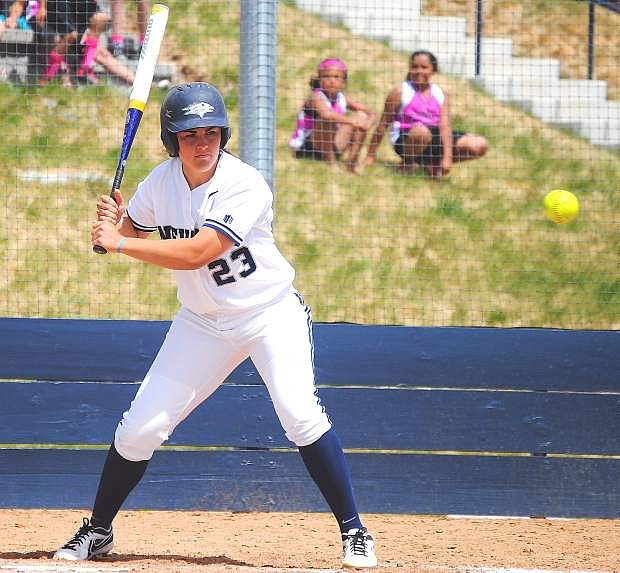 Fallon native Sara Parsons will compete in her final game for the University of Nevada softball team on Saturday.