JoAnne Skelly: Decline is a threat to U.S. beekeeping industry 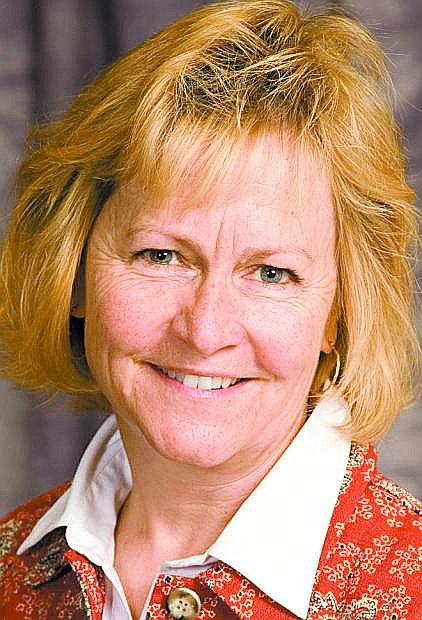