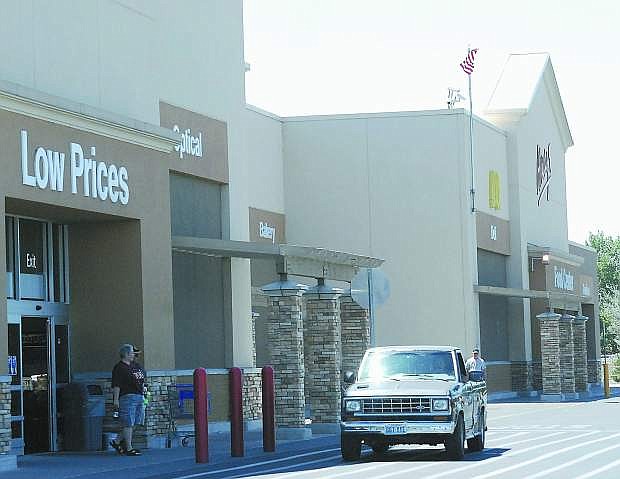 Taxable sales for General Merchandise retailers, such as Walmart, remained steady in May.