The secret to a happy marriage 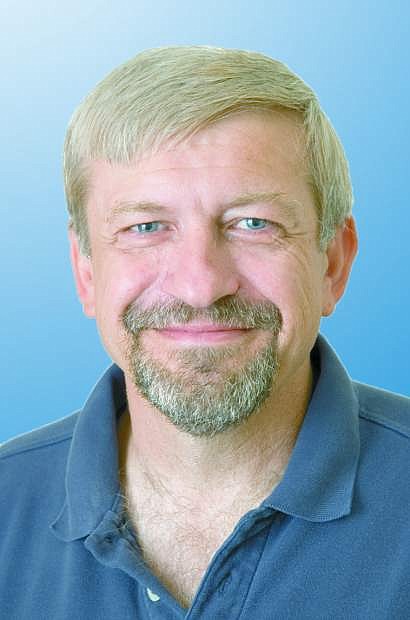