Cher Haack: Dementia can be both frightening and mystifying 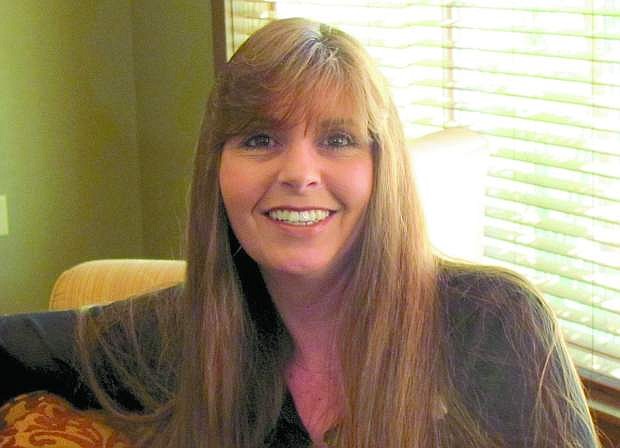