Nice round vaults Knox into top 10 at Reno-Tahoe Open 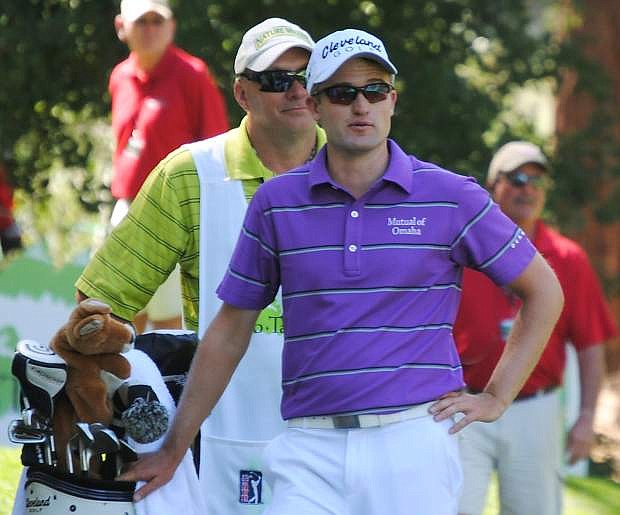