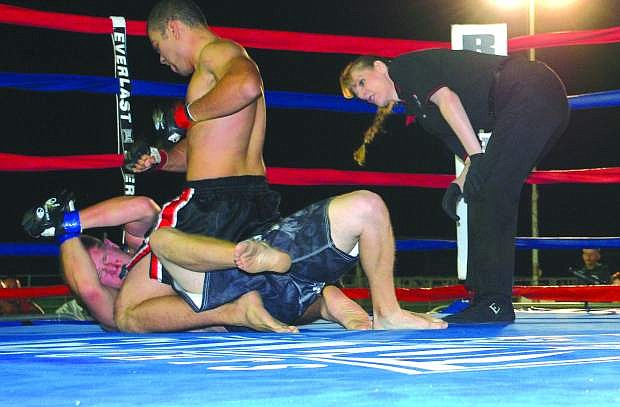 The sixth annual Rural Rumble is schedule for Aug. 24 at the Churchill County Fairgrounds. Seven Fallon fighters are scheduled to appear in the amateur mixed-martial arts bouts.