Reid in Vegas: We can’t fear talking about climate change 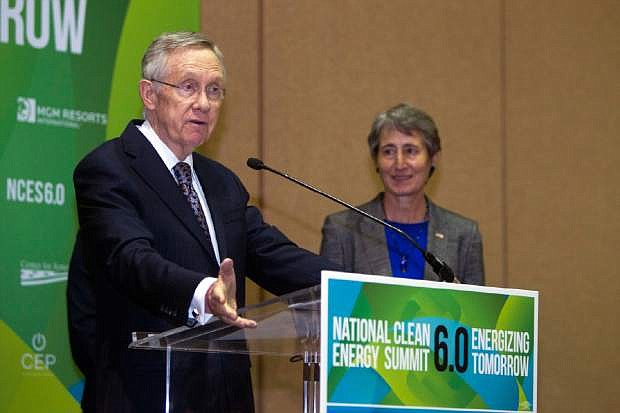