It’s been a fun ride 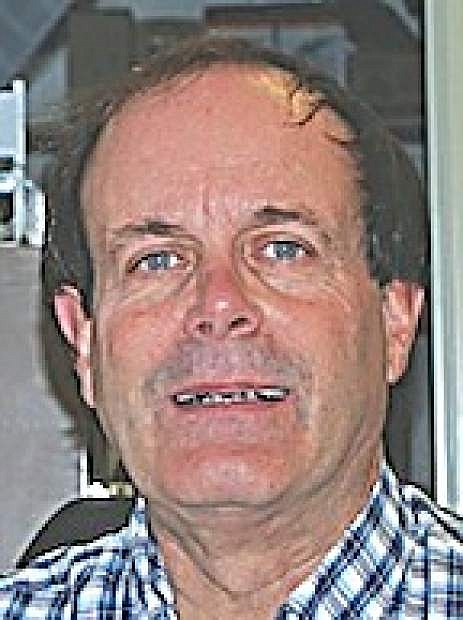