Amodei says Obamacare should be put on hold, but immigration reform can get done this year 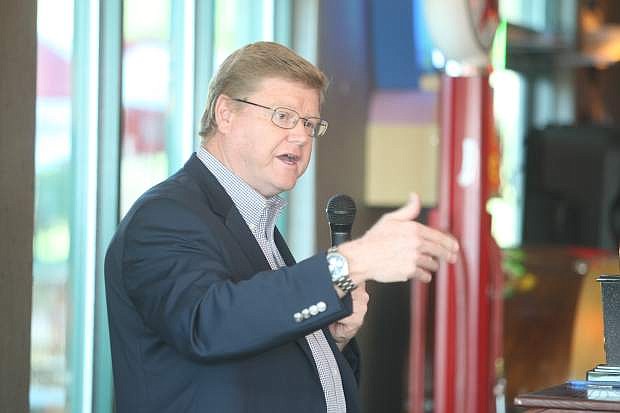 Rep. Mark Amodei spoke on Thursday morning at the Silver Oak Executive Conference Center during an event sponsored by the Carson City Chamber of Commerce.