Parents can help teens who have problem with drinking 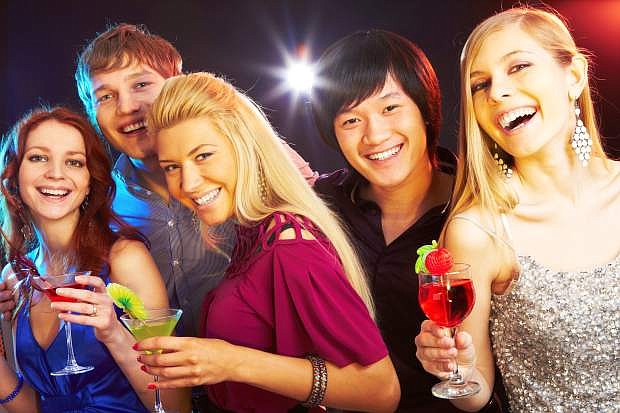