Auction/barbecue for Boys & Girls Clubs to have luau theme 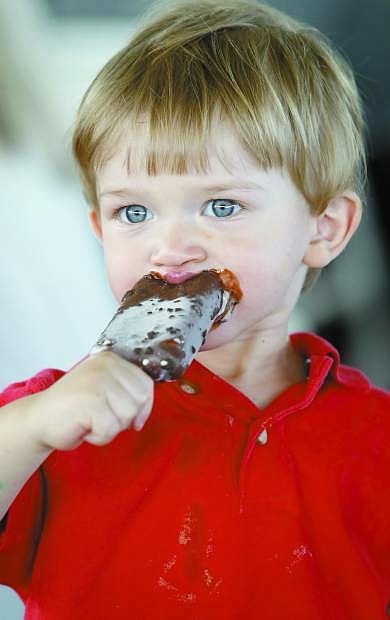