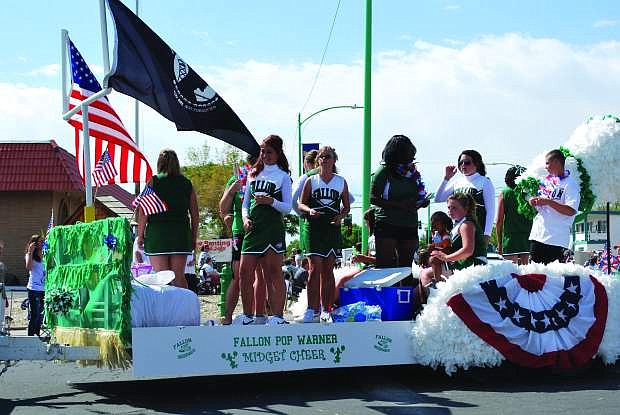 The annual Labor Day parade will wind itself through Fallon on Monday morning beginning at 10 a.m.