Fallon police among the nation’s best 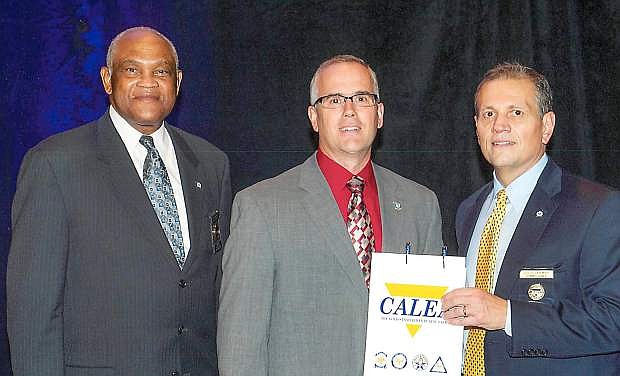