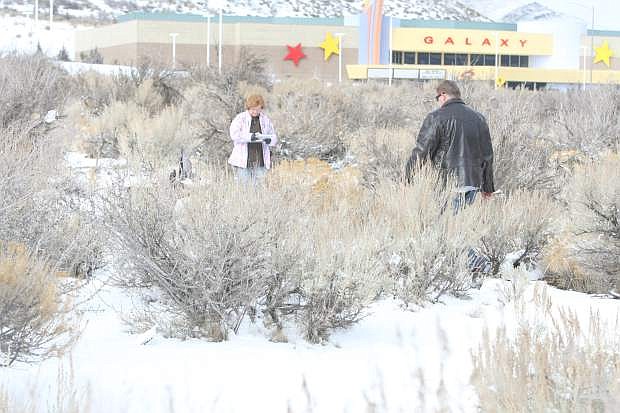 A 53-year-old transient was found dead about 11:40 a.m. Thursday in a sagebrush field at the corner of Clearview Drive and Curry Street.