AP was there when the Japanese attacked Pearl Harbor 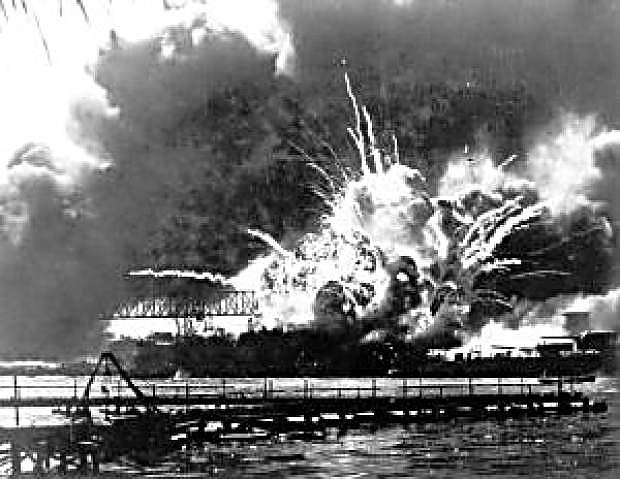 FILE - In this Dec. 7, 1941 file photo, the destroyer USS Shaw explodes after being hit by bombs during the Japanese surprise attack on Pearl Harbor, Hawaii. Saturday marks the 72nd anniversary of the attack that brought the United States into World War II.