Educator known for his leadership, love of people 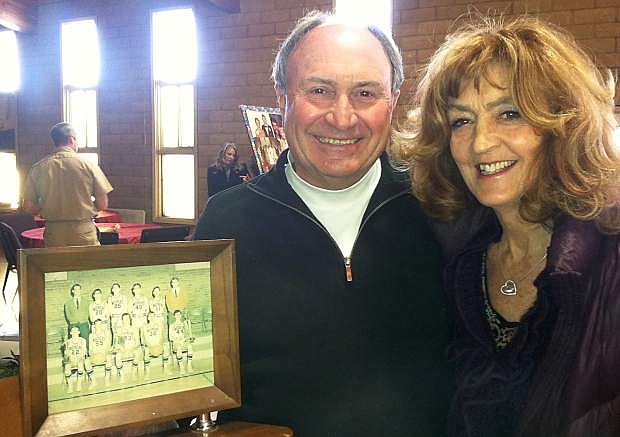 George Del Carlo and Connie Carlson were both students of Lonnie Moore at Virginia City. Del Carlo played on the 1967 state basketball team that was coached by Moore, and he delivered remarks during Tuesday&#039;s funeral service.