One detained in Bank of America robbery 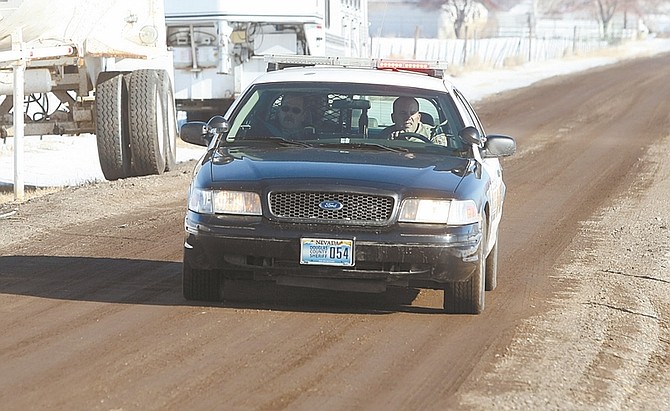 Shannon LitzDouglas County deputies, with a suspect in custody, leave the scene on Friday afternoon.