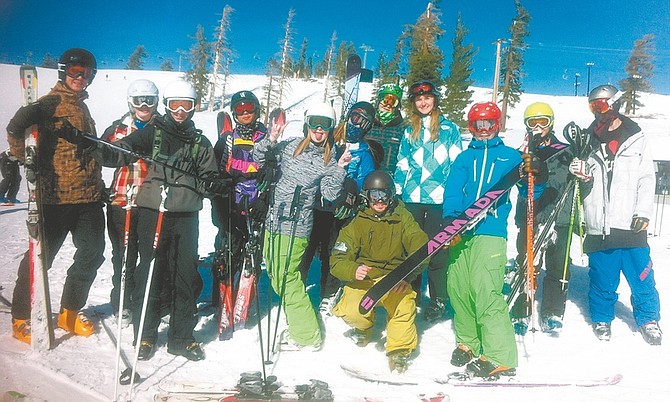 CourtesyThe Carson High School ski team is in the middle of its season with several competitions coming up.