Mayor Bob Crowell outlines 2013 in State of the City address 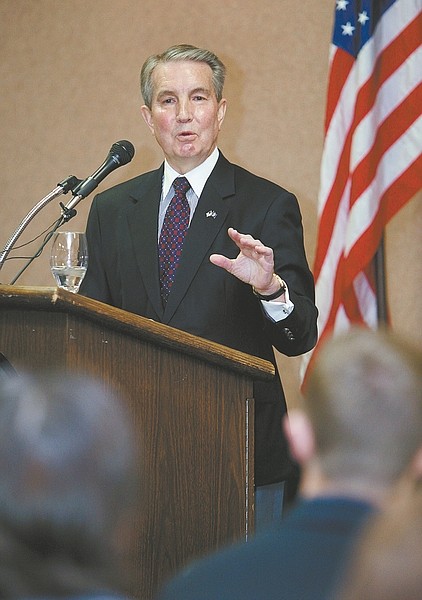