State of the State: Gov. Sandoval calls for relief to hard-hit state workers 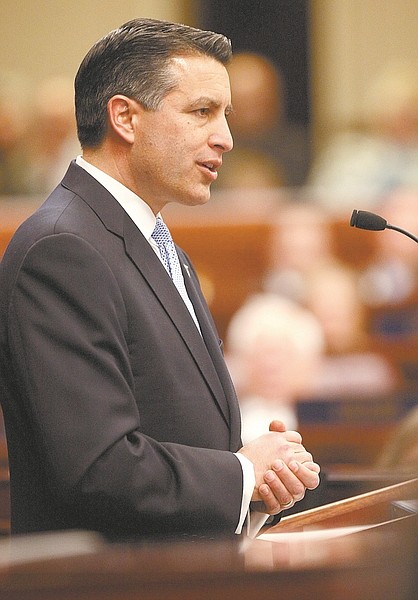