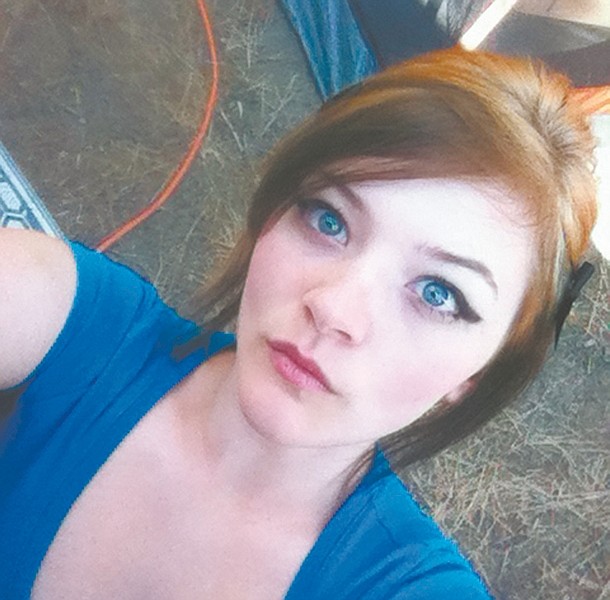 CourtesyShelby Essex may be in the Carson, Washoe, Douglas or Lyon county area.