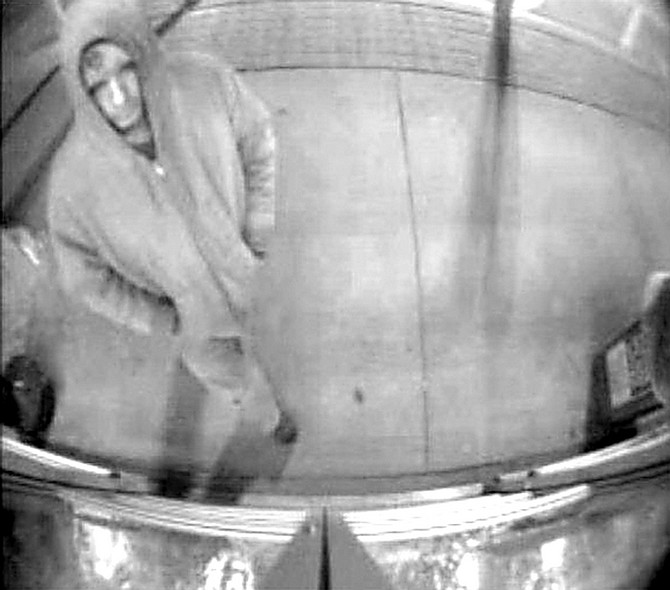 CourtesyDouglas and Carson City sheriff&#038;#8217;s officers are seeking the identity of this man who tried to forcibly enter an exterior rear door at the Tire and Lube Center at Walmart on Topsy Lane.