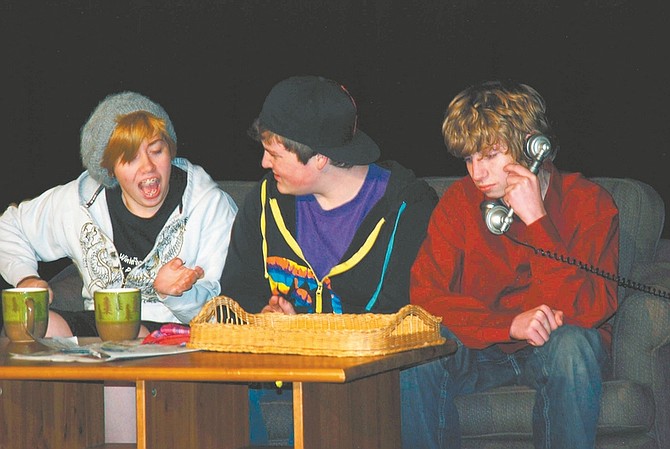 CourtesyStudents from the Silver State Stars rehearse for the &#038;#8220;The Bully Plays/Winter Showcase,&#038;#8221; which opens tonight and runs through Saturday.