Rotarian brings crusade for pygmies from Uganda to Carson City 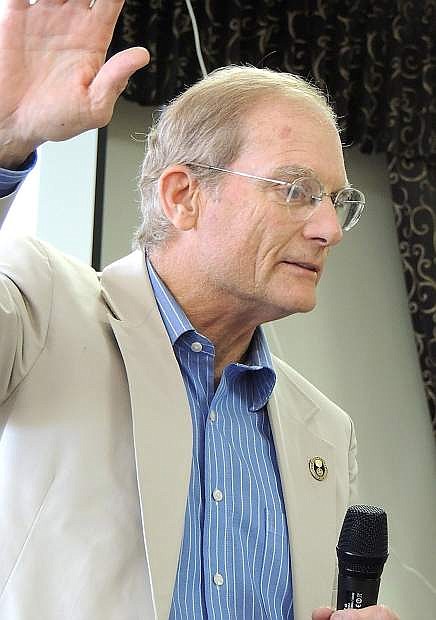