3 people killed in collision on U.S. Highway 50 near Dayton 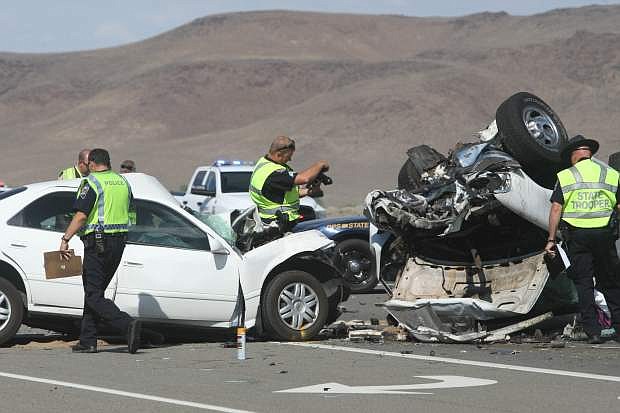